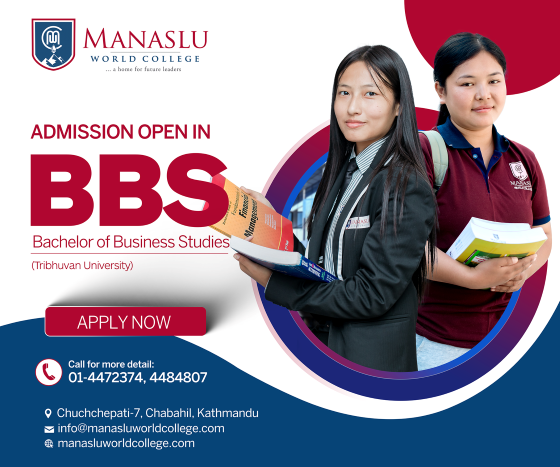 Gandaki State Chief Minister Prithvi Subba Gurung admitted the traditional administrative structure has become a hurdle to the implementation of the constitution.
Chief Mnister Gurung said this in his address to an interaction 'enterprises and human rights' organized by Pokhara Chamber of Commerce and Industry with financial assistance from United Nations Development Programme (UNDP) here on Tuesday.
There are some legal hurdles to development works, he noted, underlining the need for human resource and legal framework compatible to the changed setup and governance system of the country.
He also stressed that relations between entrepreneurs and workers should be intact and inseparable.
Collective efforts from government, private sector, trade union and civil society are imperative to materialize the national campaign of 'Prosperous Nepal, Happy Nepali', he said, sharing the Gandaki State government is making ground work to frame policy and laws in a way to promote national capital.
The Gandaki State now is particularly preparing to formulate a law on consumer protection law, he informed.
Also speaking on the occasion, federal parliamentarian Binda Pandey said consumers' rights could be protected only when both rights and responsibilities are taken forward in a coordinated way.
She also highlighted the need to discourage policy corruption propping up in the country.
Joint Secretary at Ministry of Law, Justice and Parliamentary Affairs Fanindra Gautam expressed his confidence that entrepreneurs would also be secured if human rights of workers are well protected.
FNCCI central vice-chair Kishor Kumar Pradhan pointed out the need for all three tiers of the government to ensure participation of business fraternity while formulating policy and laws.
At the programme presided over by Pokhara Chamber of Commerce and Industry Chair Damu Adhikari, various speakers including FNCCI Gandaki State chair Sanjeev Bahadur Koirala and Tek Tamata of UNDP said the culture of complying with laws should start from oneself.
The programme was attended by presidents of different chambers of commerce and industry under Gandaki State, office-bearers and representatives from trade unions, legal practitioners, media and civil society. rss