Japan bans exports of luxury products to Russia from April 5 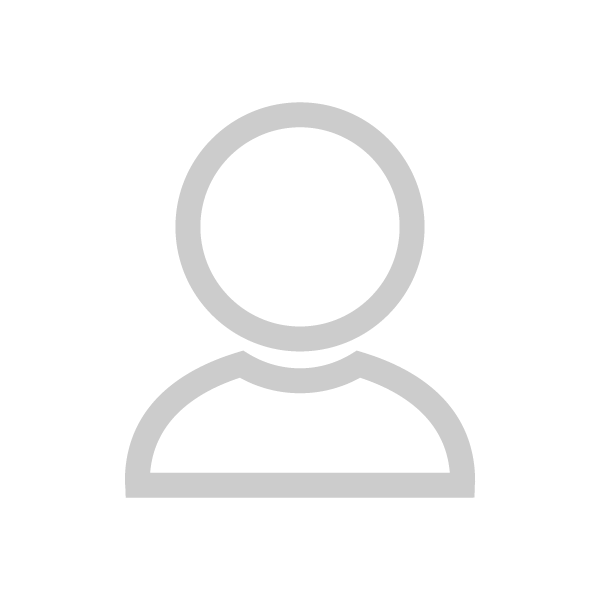 From April 5, the Japanese government will impose a ban on the exportation of luxury goods to Russia, including premium cars and precious stones, Economy Minister Koichi Hagiuda told reporters.
"In line with the government's decision, starting from April 5, a ban is introduced on the exportation to Russia of luxury products, including premium cars, precious stones and jewelry," he said. Earlier, Japan imposed an export ban on almost 300 items of goods and technologies. (ANI/Sputnik)