Nepal Communist Party (NCP) central member Dr Rajan Bhattarai said there was no alternative but to go for fresh mandate for the country's economic development and prosperity.

In his virtual address to an inaugural session of a special gathering organized by Prawasi Nepali Ekata Munch, he clarified that the decision to go for people's madate was made to complete the campaign of political stability and prosperity.

He urged the Nepali Diaspora community to lend their support in making the upcoming elections a success.

Of late various organizational committees associated to the the ruling NCP are breaking away into two factions following the emergence of dispute in the party especially after dissolution of the House of Representatives.

S Sharma has been picked as treasurer while Anita KC amd Nabin Thapa have been entrusted the responsibilities of joint treasurer of the Munch. 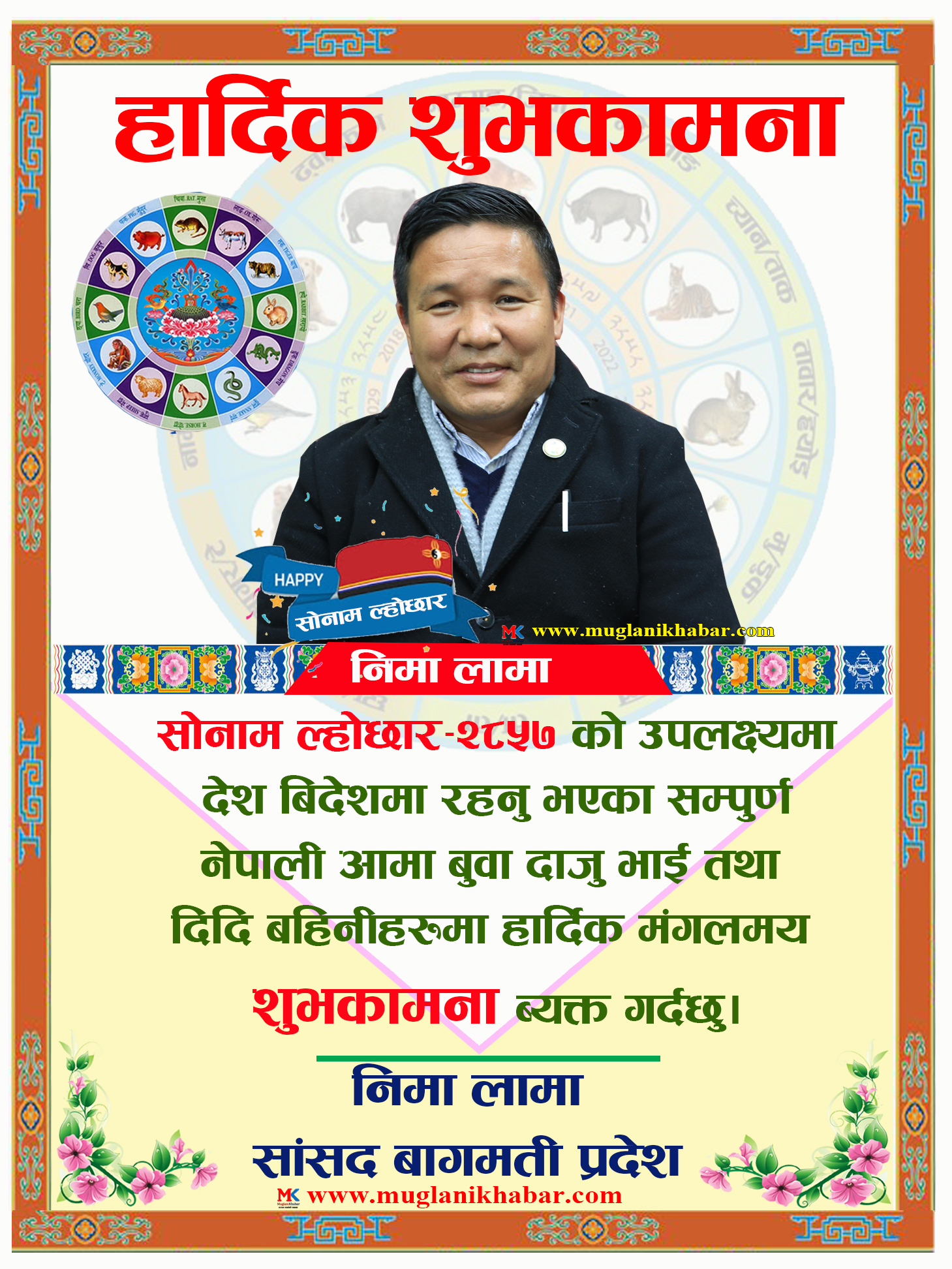 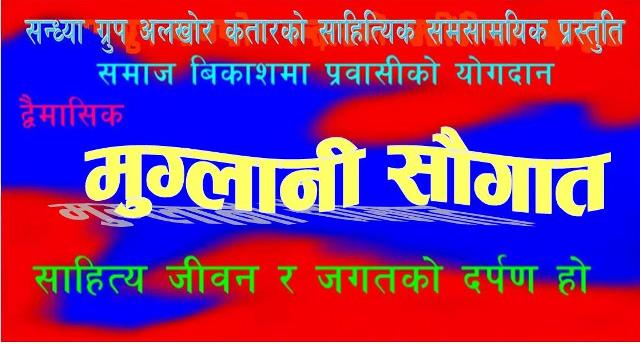 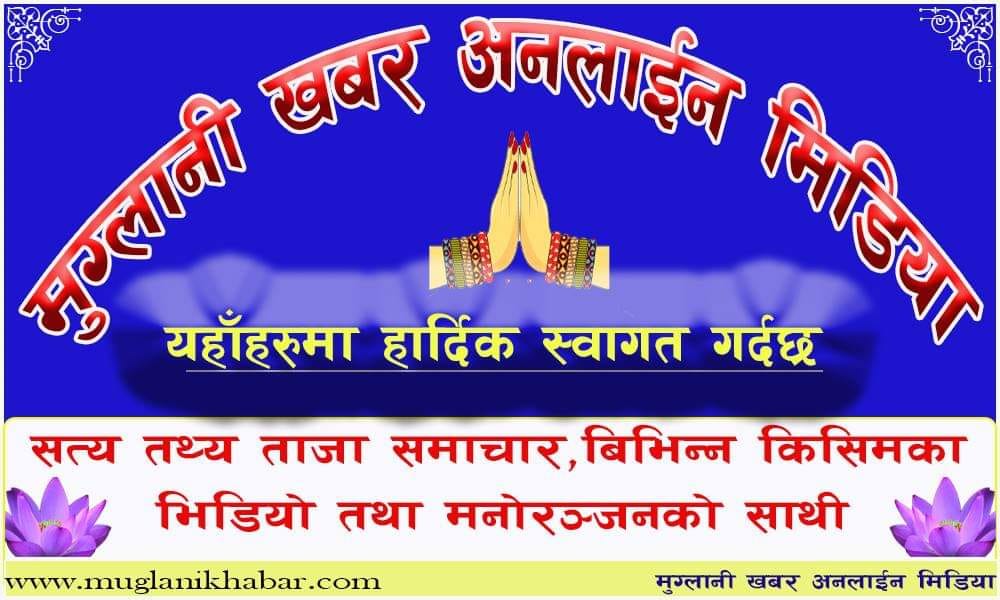